All Happening Now (disc one) 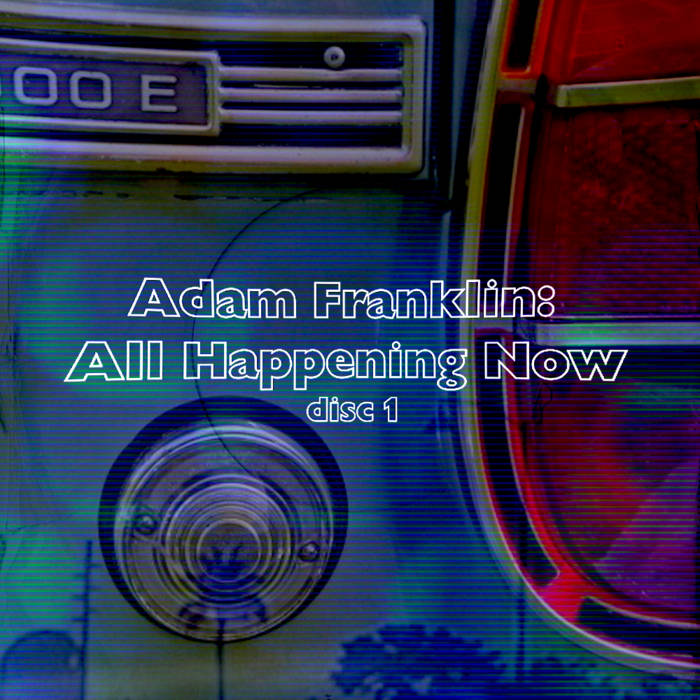 So after requests to make the whole set available, it finally is. The 31 original benefactors receive the whole set for free (apart from Duncan) and the rest of you can either listen to it endlessly on your computers via Bandcamp or purchase it from there and iTunes - but really, you want to buy it of course. (The cover versions are free.) The 36 tracks break down into three sets of 12 songs so disc one is available here now and discs two and three will be available from August 11th and August 18th respectively.

Muses Franklin: "The title 'All Happening Now' was suggested by Samuel Lapalme-Remis and it really was all happening last July - I didn't have too long to spend on each number and so the recordings had to be pretty spontaneous. I have allowed myself the luxury of re-mixing and retouching the tracks here and there in the interim, meaning that a certain number of the original recordings people received remain absolutely exclusive. There has been no additional recording however, just some drum tracks re-programmed and things nudged around."

Featured sounds by K.Spark and WIZDUMB, plus Basi joins the show to discuss his latest release.